THANK YOU FOR MAKING A STAND. 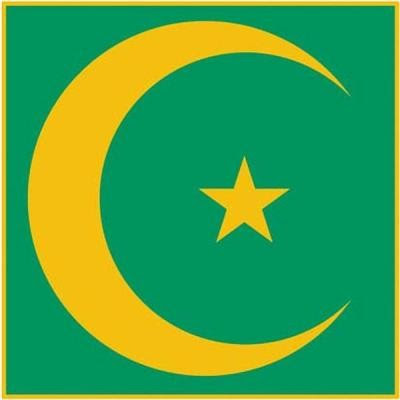 A READER OF THIS BLOG PUT THIS ON THE COMMENT BOX. IT IS APPROPRIATE THAT THIS BE SHARED WITH YOU.


The arrests of MP Theresa Kok and journalist Tan Hoon Cheng under the ISA following that of blogger Raja Petra Kamarudin raise grave concern for Malaysians.

An endearing legacy of Abdullah Ahmad Badawi’s leadership that we have come to appreciate is the openness albeit limited, that has come as a breath of fresh air after 2 decades of punitive control of the public sphere.

The arrests of the three individuals under the draconian law at a time when Malaysians have become more mature politically and less inclined to be baited by racial politics will no doubt further erode the legitimacy of and support for the ruling party, perhaps irrevocably.

Of no less import will be the repercussions to ’s reputation internationally, that time and again the ruling party resorts to an unjust and antiquated piece of legislation to silence dissent in order to sustain her cling to power.

It is clear to all that the arrests of MP Theresa Kok and journalist Tan Hoon Cheng are completely without justification. Tan was merely doing her job as a journalist and UMNO has undertaken the appropriate measures, including an apology from its deputy president. In the “Puchong Azan Issue”, MP Theresa Kok was arrested over what is clearly a false allegation. We urge the authorities to immediately release the two and bring to book those responsible for fomenting racial and religious hatred.

It cannot be completely denied that Raja Petra Kamarudin in his writings and those who contribute to his blog have expressed views that many Muslims consider as denigrating the prophet and the religion of Islam. However we believe this can be countered by sound arguments based on well accepted teachings and sources of Islam. In the extreme, the authorities may take him to the Syariah court. The use of the ISA is excessive, inhumane and runs counter to Islam’s principles of justice.

In this blessed month of Ramadhan, we urge the authorities to act justly in carrying out their responsibility of maintaining the peace and security of the country. We also urge everyone in the public sphere to exercise restraint and wisdom in discussing issues of race and religion.

Board of Directors
Muslim Professionals Forum

Raja Petra, Teresa Kok and reporter Tan are all collateral damage. They just need to pick on someone to deflect the heat. And the villian who never repent and now purporting to go on with his road shows get away scott free. This is what Malaysia is all about.
malsia1206

was this reported in the press? especially utusan??? we need more muslims to make this stand.. loud and clear!!!

I hope many more people get a chance to read this. It is good for our collective souls.

It gives me hope. And it shows that we will not be broken.

Rather, this has brought us together. Instead of dividing us - especially with the trumped up issue of Teresa and the azan - we are becoming united against the injustice.

These are small steps in the right direction, aren't they, Zorro? Lama lama, jadi bukit lah.

FYI,(minta maaf, belatedly as I was running around like a headless chick, 2nd dime:( -- I reprised the Press Statement at cpiasia.net; yes, such messages need wide dissemination:) -- Desi