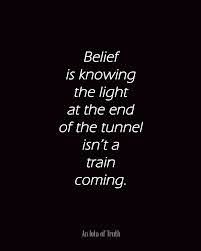 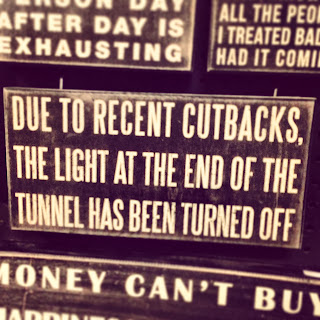 HARIS: Insyah Allah.
The rest of the interview HERE.

DON’T BE TOO COCKSURE, CLEAN YOUR CHIMNEY OLD CHAP! 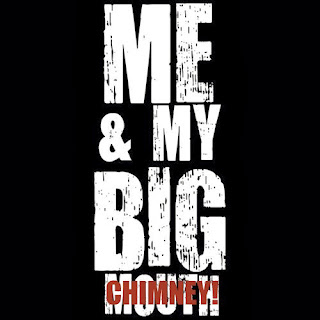 A day after the attack on Malaysiakini journalist Lawrence Yong, Zahid was at a security seminar for community leaders in Malacca, where it was alleged that he had made “sensitive remarks”.

Upon the discovery of the presence of journalists, Zahid banned them from publishing what was discussed and he followed this with a threat that he would have their newspapers shut down. The audience booed the media representatives, who were then forced to retreat.

Would Zahid have dared to humiliate, finger-wag and slap the shoulders of a foreign correspondent?

Perhaps, his rude behaviour is reserved for Malaysian reporters because he can gag them and punish them, with the laws at his disposal. A bully boy attracts loyalty by fear. If Zahid harbours ambitions of becoming prime minister, he should tread warily, warns an UMNO insider.
But what do you expect? Shoot first and then ask question or throw out of the window, the witness I mean…..the weapon you throw into the sea what!
Dang! Will the Omnipotent One shut down this blog?
He would if he could but being so macho at Home he might. Which reminds me so much of this macho man who was congratulated when he went to the maternity ward. “Sir, congratulations, you are father to quintuplets,” the matron beamed. “I expected such,” boasted the father of quintuplets, “as I am generously endowed like a chimney!” “Sir, I suggest you clean your chimney from time to time……the quintuplets are all black,” advised the matron as she hurried out as our macho man threatened to close the hospital!
This incident happened when we sent out a Minister to investigate the missing jet engines. He went to London instead of South America. Since he was already in the wrong country he availed himself of his mistake by acting like all normal first-time tourist in good ole London.
‘What's that building there?' he asks the driver.
'That's the Tower Of London Sir,'
“ Ours is a twin tower, you know?” boasted our Minister.
A minute later he asks the taxi driver again,'What's that building?'
'That's Buckingham Palace sir.'
'We have a brand new palace for our King…… this King lived in the old palace once,' brags our man.
The next historic building in the tour is Westminster Abbey.
'What's that Building there?' our Minister asks.
The taxi driver says,quick as a flash,'Bloody Hell, I've no idea, that wasn't there this morning!'

This coming week is National Senior Minister Mental Health Week.
You can do YOUR part by remembering to contact at least one unstable Senior minister to show you care.

I have now done MY part!!