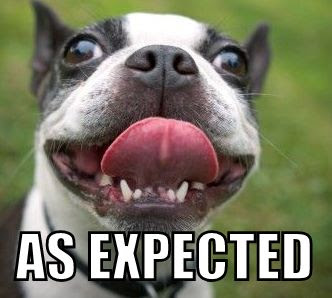 IN my earlier postings SHOULD THE COW-HEAD DUO BE ISAed?

I was hoping that those charged would be charged under Section 298 of the Penal Code. And I am not the only one. AISEHMAN thinks likewise too HERE.
Posted by zorro at 7:42 PM

Tell you what,they sure as hell will enjoy the peace and tranquility to function as 'muslims'when they do get ISAed!Pricks!

Here's what I posted at Rocky's Bru:

I agree the S23 protesters should not be charged under ISA or Sedition Act. I believe usage of these two laws are Unconstitutional for actions that have nothing to do with promoting Communism, Terrorism, Subverting the Govt by insurrection or those affecting National Securty.

I also do not agree with the law preventing peaceful assembly of more than 3 persons without police permit used to stifle disagreement with the Govt policies and actions.

I have no problems with the S23 residents peacefully assembling to protest over the kuil issue.

What I do object to are the cow's head which is an insult to a major religion in this world, the speech about 'bloodshed' and violence and the inconsisent actions of the Police.

As has been pointed out by several lawyers like Sivarasa of PKR and Art Harun, there are sufficient provisions in our Penal Code to charge anyone for incitement of hate and/or violence against another religion or people.

As to who will defend the S23 residents charged by the AG, they have every right to their day in court and I doubt there will be a shortage of lawyers ready and willing to defend them.

But if all the mature politicians and perhaps even the Sultan in Selangor get together, I am confident that an accceptable solution can be hammered out to the mutual satisfaction of the S23 Muslims and Hindus. (Hiding kuils, temples and churches in industrial lots and ghettos is an another crass insult and not an acceptable solution).

Then a simple sincere apology will suffice and the hot heads will have learnt an important lesson about give and take in a multi-religious, multi-ethnic and multi-cultural society. Then, there will be no need to take anyone to court.

No master hang them by their balls lol.