DANG PETE! YOU FLUSHED OUT THE HUMONGOUS STRAY..... 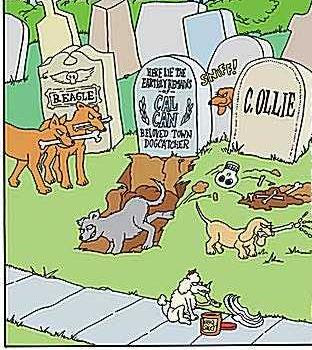 THEY SCAVANGE!
Posted by zorro at 5:24 PM

Apart from this atrocious double standard applied by the judge, the main flaw of the judgment is the inability to differentiate between assembly proceeding and criminal behaviour. What Sivakumar is seeking is redress for the unlawful physical violence inflicted on him. And Article 72 covers only businesses conducted in the assembly – not unlawful and criminal act.

Judge Azahar has therefore wrongly used Article 72 to come to his judgment. To make it very clear that this is the case, I will quote in full the relevant clauses in Article 72 (Clauses 1 & 2) and explain the reasons why.

Clause 1: “The validity of any proceedings in the Legislative Assembly of any State shall not be questioned in any court.”

Clause 2: “No body shall be liable to any proceedings in any court in respect of anything said or vote given by him when taking part in proceedings of the Legislative Assembly of any State or of any committee thereof.”

Note the operative words “proceedings” in Clause 1 and “anything said or any vote given” in Clause 2. It is abundantly clear what Article 72 refers to are the speeches and resolutions made in the assembly, not any criminal or unlawful act.

And how was Sivakumar “replaced” by Ganesan during that pandemonium?


And since Judge Azahar appears to be so respectful of the constitutional principle of separation of power as demonstrated by his professed adherence to Article 72, is it not puzzling that he should have chosen to ignore completely the heinous violation of the doctrine of separation of power when hordes of police personnel invaded the assembly to physically replace one speaker with another? Is it not another shining example of double standard in the Malaysia Boleh tradition?

After the series of judicial decisions that appear to wantonly trample the constitution and the law following the shameful power grab in Perak, the latest low represented by Azahar’s decision makes us wonder how much lower our judiciary can sink into, as many more judicial decisions in the same series are still pending.