ONLY GOOD EDITORS STAND BY THEIR PEOPLE.

My friendship with journalists goes as far back as the early 60s. Yes I have been hard on some journalist only because they allowed their pieces to be butchered by their hired-gun editors. I can empathise with those who allowed this to happen because of bread and butter issues. But I know of some brave journalist who stood their ground and prevailed. I also know some journalists who took the diffcult way out rather than sell their souls. ONLYgood editors know that good professional journalist are hard to come by and ONLY good editors will not allow their political masters to have the last say. ONLY GOOD EDITORS STAND BY THEIR PEOPLE! 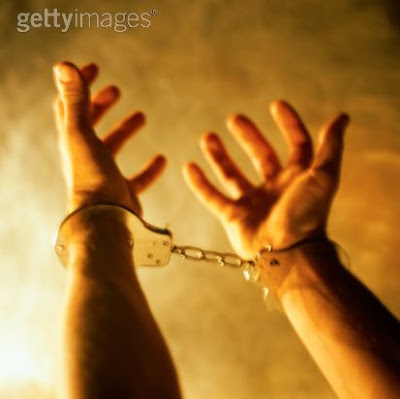 The official launch of BENAR will take place immediately following the CIJ forum on Press Freedom.

We will be inviting both the local and foreign media to attend the launch and will explain to everyone our civil action initiative to promote Truth in Reporting. We will also announce the Minggu BENAR of 1st to 7th June, 2008 during which week, everyone will be invited to do what they can to persuade those in control to remove the existing restrictions and allow our journalist community to report without fear or favour.

We will also ask our local journalists to Dare to be Free. Civil society can only raise concerns and offer support. The change has to come from within the journalist community. Minggu BENAR will be the opportunity for them to stand up or walk or do whatever is their preferred mode of expression, to state their case.

EDITORS, STAND BY YOUR MEN AND WOMEN....

THEY WILL BE LOYAL TO YOU,

WHILST YOU CANNOT GUARANTEE THE SAME FROM YOUR POLITICAL MASTERS.

Your dubious dream will become true when the media is owned not by politicians, but by honest journalists themselves.Is that possible in our present landscape today ? Can you truly divorce ideals from the power of $$$$$?

Talk about the real source of the problem and don't beat round the bush, or you run the risk of being labelled by intelligent well informed people as an old fool , or worse as a camouflage/perpetrator of something else selfishly sinister called EGO.

a realist not an egomaniac

Zorro, you dont know what it was like as a journalist in the eighties and nineties. These decades saw the rape of journalism and its subsequent disintegration into a laughing stock. It was the holocaust of journalism. NST was the paper of the elite before the seventies. When Umno invaded its premises and threw out the professionals running the place, it signalled the end of NST. We were forced to sell our soul and prostitute ourselves in the name of so-called objective journalism. Failure to do so meant the sack. Only a few brave ones dared to fight back, people like Kee Thuan Chye. But these people paid dearly. Being blacklisted as a recalcitrant was the normal punishment followed by reduction in ex-gratia. It was the worst of times. It was Hard Times. Journalism is now dead. Our only hope is that it will be resurrected. But it looks like a pipe dream when we have people like country bumpkin Saberry Cheek in charge.

Please go to this site for more on journalism in Malaysia