Little Birds who confirmed the source story told Screenshots that Citizen Nades and Terence Fernandes, who were both summoned to the meeting, were severely criticised for their expose on Khir Toyo and his Little Napoleons. 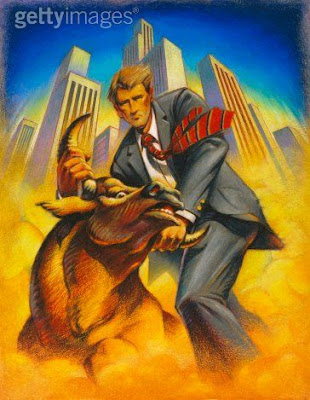 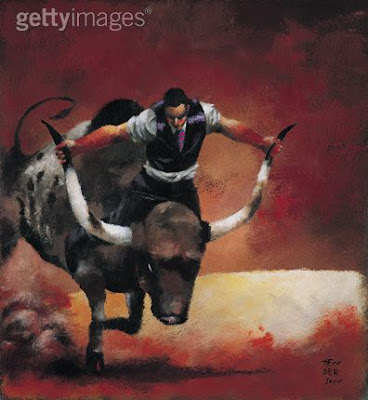 THESE TWO ICONS OF INVESTIGATIVE JOURNALISM TAKE THEIR BULLS BY THE HORNS, FEARLESS, JOURNO-MATADORS WHO HAVE FACED THE WORST...SO WHAT IS FACING KHIR TOYO? 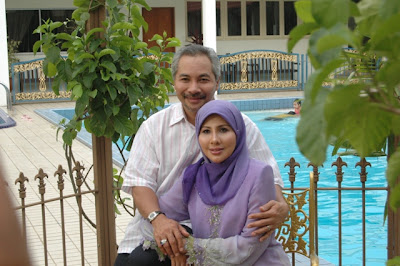 Chlorine I am told by my science teacher is a good bleaching agent. Has Sam got a swimming pool?

A deal has been struck between theSun's management and Khir Toyo on their future mode of engagement, the Little Birds said. Screenshots has been requested to withhold the details for the time-being.

This has started me wondering: Vincent Tan is already in a spot over his side-kicks Lingam/Adnan, and now with Khir Toyo, has a new partnership been forged since the former partnership is near imploding. I cannot believe that a Menteri Besar has enough pull to tsk, tsk, a major MSM. Or is a new honcho roped in to do battle with Khairy?

However, it was not known if theSun's investigative journalists will quit.

My personal belief and of course fervent wish is that they quit. These two are no sychophants and they do not worship idols. Their vow is allegiance TRUTH. However, if they leave, the SUN will surely set and for good.

tony, you amaze me with your gourmet choice of words and innuendos. Your english chegu must be quit a guy or gal? Cheers are in order.

well, there goes the only credible paper that i read...

Hey Big-Z... here's the rumor Walski's heard. Mind you, it's only hearsay.

Yes, there is something to this, and it involves the removal of the two investigative journalists at The Sun, who have been a thorn in the side of Khir Toyo, and all the nonsense going on in the various town councils within the state.

The deal is that these journalists will be asked to leave the Sun, or made to leave. Not sure of the details, however.

This, incidentally, came from someone in the media circles... Reckon we'll know soon enuff.