WHO STOLE MY CHEESE? YOU SMELL A RAT? 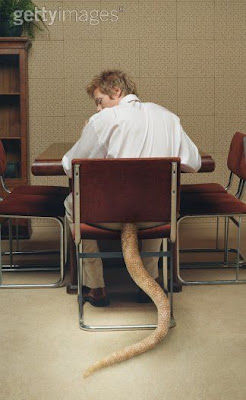 The Election Commission has deployed 149,000 staff and 50,000 casual staff, including helicopter pilots and boat navigators. How much will all this cost? RM200 million. No big deal really when the government can allow a shameful RM4.6billion loss and shamelessly give the said organization a reprieve with a scandalous soft loan. So 200mil is just chicken feed. However, I have a few ratty needling incisive concerns:: 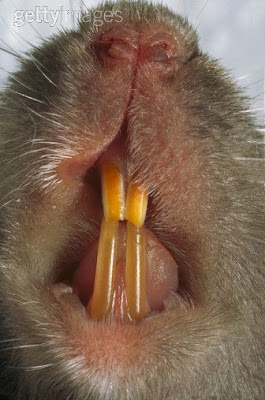 The NST interviewed three election officers who all fervently declared that training they went through was so exhaustive that there is "simply no room to cheat". Question: were you people involved in the scrutinising of the electoral roll? Then how come the hordes of dead are still on the roll....of course dead men tell no tales....why did the police arrest two Bersih officials in front of Istana Negara who sent a note to the Agung this morning.....if everything is in order why act against these people.....why are people living in one state finding out that they are registered to vote in another state? so many WHYS would never be asked if we are convinced that the election mechanism is clean and aboveboard.

Will these election personnel get a chance to vote - 199,000 of them. Of course, by POSTAL VOTE! if you don't mind. These two words, POSTAL VOTES leaves a rattish odour in the air?
I am not attempting to rat on the election commission but would all these postal votes of election personnel be helicoptered to or navigated to emergency polling stations to do some damage control or rescue ops. You guys will remember that a number two won by postal votes in 2004 somewhere in the wooded central range kingdom.

I can't help having such rabid ratty thoughts. Many BN leaders and especially their main communication organ dedicated a full page on the power of 8. Luck. Even Sure-gonner Samy celebrates his birthday on the eight day of the month....13 is also a big luck number. So is it all about luck? Even religious interpretation of the number 8 had some airing.
Will there be 8 helicopters and 8 boats on standby to transport transparent boxes of Postal Votes to any destinations that are still undecided after 8 counts?
HEY, EC DON'T STEAL MY CHEESE AT GE!

dang.....these thoughts are draining me of fluids....time to hop over to Champs for dinner and Macallan with Richard, my former student. dang,,,,,I can now smell the ribeye I am going to have....at least I'll be rid of the rattish smell pervading.....see you tomorrow at Parliament House at the March of the Roses.

why was samy vellu so sure he can win? because of the MASSIVE phantom voters in sg siput!! that's why all the more we need volunteers to sign up as election observers.

Be careful. It’s 2 am now and I just came back home. On the way, I saw soooo many roadblocks and police presence. They are not taking this lightly. As far as I know, they are out in FULL FORCE.

I’m scared. BUT I WILL BE THERE. (Shit scared)

I think the police are getting braver and braver. When this happens, they tend to do really dumb things (not that they have shown any grey matter before)

They are much more insolent and brazen in their approach because they have gotten away with so many things. THEY ARE GETTING BRAVER.

So people, please exercise caution. I worry for you and for myself.. and most of all the children who will be there. No sleep tonight.

I love you, Malaysians.

Ya Allah, please protect us from tyranny and the aggressions of these ruthless people.

Quote from the Qur’an:
“Do not oppress and BE NOT OPPRESSED.”

This child deserves her say.

The strange thing is that it happens on both sides, i have friends who are BN supporters who find their names moved in the electoral roll.... Are both sides doing it as a matter of course and leaving the EC to sort out the mess after them or what?
One chap up north tols me how they detected about 2000 unfamiliar names in the kuala muda electoral roll, apparently PAS was moving names to the Kedah side because the Penang side is under Pak Lah and they know they can't make a dent so they move it to Kedah.. I suppose this is the Oposition's version of Gerry mandering since they can relienate consitutencies

whatever it is, everyone should go out and vote... it is on a weekend so there is really no excuse for not turning up.... happy voting exercise our rights with full responsibility