Later, another commissioner Steve Shim asked Wee whether there was any necessity to drag in other personalities into the inquiry and whether the lawyer’s intention was to call these personalities as witnesses.

“If I have my way, I would like Low Hop Bing and Mokhtar Sidin to be called,” Wee said, but did not elaborate on the nature of Low’s involvement.

Low’s name was mentioned in Thirunama’s witness statement but it was in the parts of the statement which was not accepted by the commission.

The reason this Commission was constituted was to put to bed the fact that from the tape it can be proved that a senior lawyer was brokering promotions for certain judges to ensure that they look kindly on his and his client's case. Terms of Reference 4 and 5 that is.

Allow me to remind the commission of Section 12 of the Commissions Act against any person who attempts to hinder another from giving evidence.

So why are some statements not accepted by the commission. WE ARE SPEEDILY COMING INTO THE YEAR OF THE RAT!!!! OR IS THE RAT HERE ALREADY....I CAN SMELL IT. 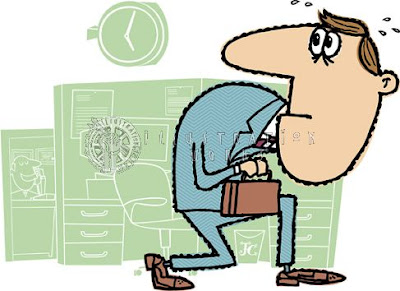 Remember the morsels brought in by Hantu.......here is more:

Poison Pen Letters were sent to these selected receipients. Why? Who instructed these be sent: 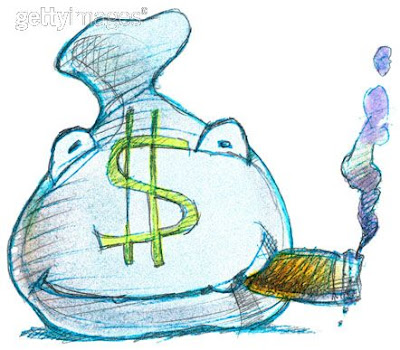 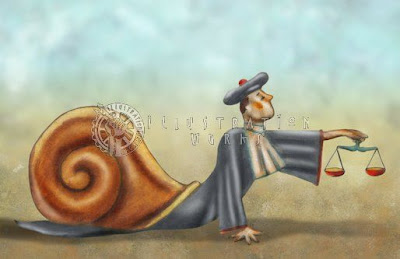 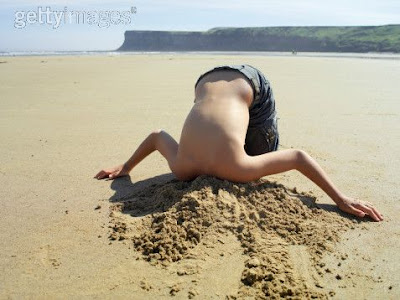 Come on you troika.....forget the other two cut-out cardboards....let them warm the stool....You Three can't make this into a dog and pony show. Shake off the sand from your eyes.Be the lawyers you were.....dig out everything.....even call Jayanti a/p P L Govindarajulu Naidu to be a witness. This is a ROYAL Commission.....give some respect to that ADJECTIVE. .....And that is what Hantu wants me to tell you trio.

The smell of rat is in the air, I agree with you.

The verdict of the trio + two tailors' dummies may be out soon, but a whitewash is the most likely outcome based on what has gone before.

Wishing you and yours, a sincere 'Gong Xi Fa Chai' for the New Year falling on 7 February 2008.

I think you are correct, the year of the rat arrived early. I smell it too

I am really amazed how our Agong allows such a panel of clown commissioners to be appointed by his royal highness as ROYAL commissioners. This certainly does not go down well to the king's reputation.

Who is this Jeyanthi? Zorro, why yoe just throw the name Jeyanthi. Tell us more about Jeyanthi. Did she give money to the judges. After Lingam, I believe giving money to Judges is very normal and acceptable.

So Zorro what are you going to do about it? You have exposed Low Hop Bing (the court of appeal judge). Please tell us what news?