WAS HE IN AUSTRALIA LATELY? 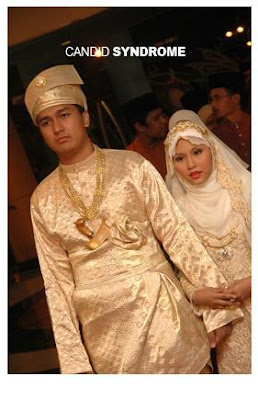 no idea. but who in the world is this fella to deserve a spot here? doesnt look like some stupid politician to me.

danny, before MAS finger him I need to know if he is the child-porn guy. This is a prerequisite for the fart chambers. However he may not be an intern....he is too vile for the chambers....the guest...oppps,gas room is for redeemable Malaysians.

Well look like an umno-type anyway. Picture looks rather new. What, so fast bored shagging that pretty wife of his ah?

AHMAD SHAUQI BIN AHMAD SAID, staff number 1086993 and is non other than the son of the Director General of the Anti- Corruption Agency of Malaysia , DATUK SERI PANGLIMA HAJI AHMAD SAID BIN HAMDAN

ok i know. that info already known as some bloggers (like rocky) already blog on it. i meant to give that info plus this post informing a cover-up.

I choose to remain anonymous.

Confirm. Sad though, his inlaws are nice people.