AND THIS IS NOT A COUNTRY IN DISTRESS? 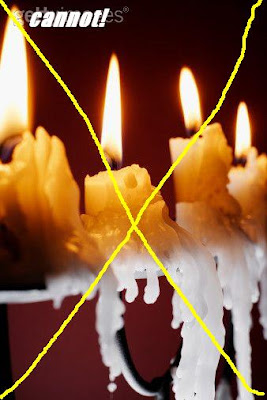 CAN BRING CANDLE BUT CANNOT LIGHT 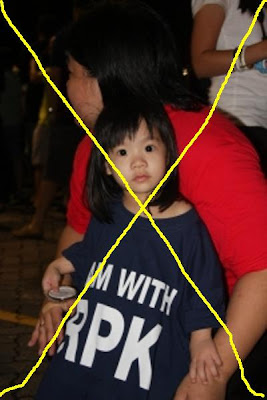 CAN WEAR TEES BUT NOT THIS BRAND

Wishing those ‘Jerit cyclists’ all the best in their endeavour to cycle for change. Hope they will no longer meet anymore ‘obstacles’ on their way to their final destination, Parliament. This Queen number (video) is dedicated to them.

Then we received this posting from SUARAM;


The police arrested 16 activists, including a 13-year-old Malay boy, involved in the JERIT The People, A Force For Change Cycling campaign at the SUARAM office in Skudai, Johor at about 9am.

And we neither had started cycling nor had BREAKFAST!

In their ZEAL, the police arrested two Parti Sosialis Malaysia Central Committee members, Selvam and Sivarajan, outside the office, which is located on the first floor a shop lot.

Five SUARAM Johor Bahru volunteers were also arrested after the police searched the office. Initially, SUARAM was reluctant to let the police into the premises but the police threatened to break down the door. In the end, SUARAM opened the door.

Currently about 35 teenagers, aged 14 and above, and about 10 JERIT and SUARAM volunteers are effectively under house arrest as we are not allowed to leave the office.

When contacted, Deputy Inspector-General of Police Datuk Ismail Omar says he needs to check the details of the case and is sure there is a good reason for the police wanting to force entry 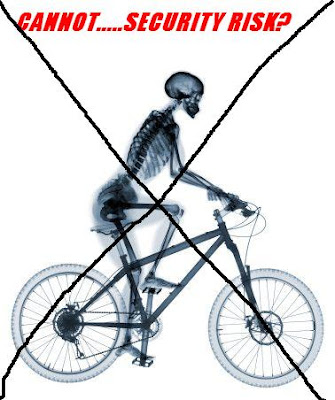 The Jerit cycling team have again be stopped, this time at a police road-block in .

They were them that they would not be allowed to do any cycling in and could be arrested if they did. A lorry carrying the bicycles has been brought to the Teluk Kumbar police station.

A similar situation occurred in Kedah, where Kedah state exco member Ismail Salleh flagged off the cycling team in Alor Star for the start of their journey to Putrajaya. But one of them, Ruben s/o Loganathan, was arrested near Kulim yesterday and released on police bail hours later.

Meanwhile, over in Johor, the Jerit cycling team have handed in their memorandum to the political secretary to the Johor Mentri Besar. When they arrived at the gates of the state government building, Bangunan Sultan Ibrahim, they found it padlocked with a chain even though the MB’s office acknowledged receipt of their notice on 3 December that they would be coming today, according to a Jerit report. State opposition leader Boo Cheng Hau, also received a memorandum from the cyclists.

About 50 cyclists are making their way up north to Parliament where they are expected to meet up with the 45 cyclists on their way south.

WHAT CAN WE EXPECT NEXT? 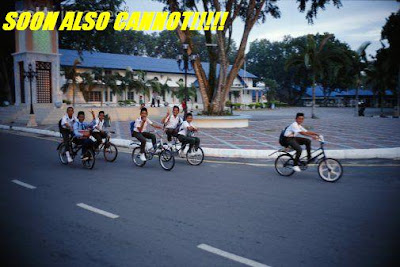 And some of you still do not believe that the country is in distress.....you may be right....we are not in distress BUT WE ARE DEFINITELY SLIDING (physically and literally.....) for starters, 2 landslides in 24hours....and don't give us that Samy shit again, will ya? 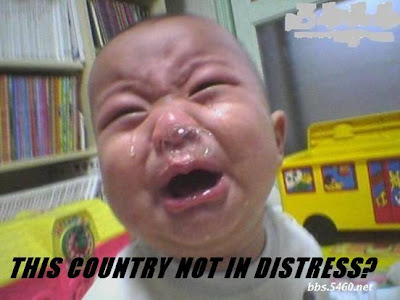 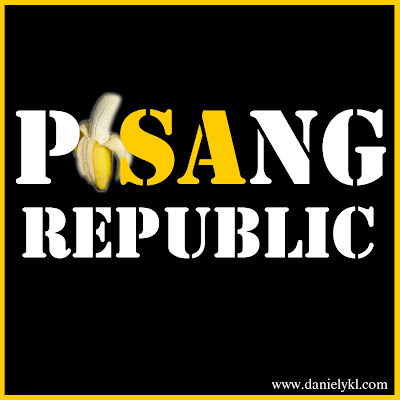 TOO MANY BANANA SKINS AROUND AND WE ARE ALL SKIDDING?

BANANA IS A LAXATIVE....NO WONDER.

No No No. Malaysia is NOT a country in distress. You get banned only for lighting white candles, wearing ISA T-shirts, assembling in groups of 5 or more. But you can easily get permits for APs, Immigration permits to import all the china dolls you want (or need), all the logging permits to rape the forests, trawler permits to let foreigners fish in Malaysian waters, polis permit for UMNO supporters to rally against the Pakatan State Government in Penang, and whatever permit you desire. PROVIDED all you need to do is wear the UMNO T-shirt. It's so simple in this country really. You just have to play your cards well.
malsia1206

see. our crime rate is so low. the polis is so free, has nothing better to do but to harrass the innocents...

the home minister should have been sacked 100 times.

at least we know its not time yet for the flags on the sidebars to be turned into its original position.

Another landslide in Bukit Antarabangsa. This is a result of the collusion between Umno and developers to build houses on every inch of the hills. Umno, have you no shame? Have you done enough damage. Even as Umno ministers and members are becoming rich, more people are suffering because of corrupt deals.

Oh my God... do i need to apply for a permit to go cycling with my friends? Will they charge me ILLEGAL GATHERING if i don't have a permit? Or, will the FRU come after me?

Will the police then tell me I'm not allow to cycle in OPEN SPACE (just like our vigil nights)?

Then, shall I just cycle inside my apartment instead???

Dear Zorro, what should I do???

This is just so distressing lah ! The men in blue are just so blur nowadays as they are more interested in causing trouble to innocent parties rather than going after the big time criminals. Probably, it is because in this manner, it is of lesser danger to themselves as compared to those hardcore robbers out there.

Can't be said that they are underpaid and have low attitudes since they had adjustment and increments in recent time. Just have no words to describe "some of them" as I believe there are still those who are able to held their heads high in discharging their duties without compromising on the rule of laws. To those faithful ones, I say thank you and continue to maintain your unwavered stand to bring back sanity unto this blessed land of Malaysia.