CAN APPCO MATCH THIS ALTRUISM?

At 12midnight last night we celebrated Pai Tee Kong at Maison de Bon. As we sent up two hot-air balloons (with messages of course,) one for Mr&Mrs Najib and the other for Mr (is he married?) Moohideen. After we "loow-ed" a colossal plate of Macallan-laced (more politically correct than spiked, yes?) yee sang, we were buoyed up by an exhilarating spasm of patriotism. The collective consensus was: 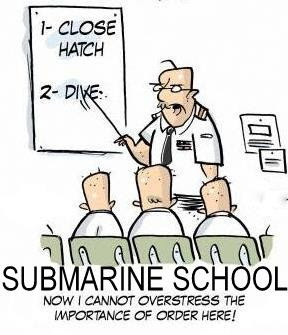 and since a submarine that cannot dive
the periscope could be put to better use,
we decided to donate FOC
this patriotic idea
to
the appropriate government agency
like possibly
our 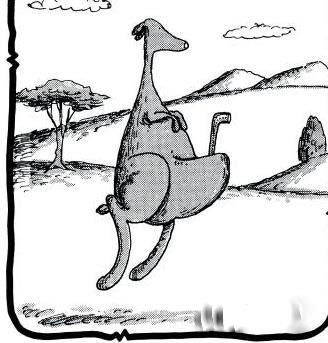 kangaroo courts.
AFTER THIS UNANIMOUS DECISION
WE LET OFF THREE SETS OF FIREWORKS
IN APPRECIATION TO THE THREE ETHNIC GROUPS
THAT MADE THIS ALTRUISTIC GESTURE.
Posted by zorro at 6:52 PM

That is very funny !
Muhyiddin must be homo, of course he is not married , or can he ? Thats why he talks cock all night to try to get it standing
haha

Only in bolehland:
- submarine that cannot dive
- fighter jets without engines
- anti-corruption agency that bribed witnesses
- law courts with whores as judges
- criminals as police
- A-G who cannot comprehend the law
- msm that spread misinformation
- civil servants who are 'royal' eunuchs

Good to have your last hurrah before your leader goes to jail.

Anon919pm....even if proven innocent your masters will send Anwar to jail. We have accepted this fact and he has too. Now we hope for divine intervention against the forces of evil....which of course includes YOU. Sleep well. We always do.

Come to think of it, I for one have not seen Muhi with his wife in the papers! Is he married?

Of course the submarine cannot dive... the real one has been stolen and sold to a third world banana republic. what we have at the naval base is just a made-in-malaysia rubber inflatable thingie in the shape of the submarine that has disappeared. two years from now, it will be revealed that the submarine has been stolen, just like the jet engines, and some junior scapegoats will be charged and imprisoned... welcome to bolehland... as for the periscope, feel free to stick it up someone's big fat ass like Anon919pm... hahaha...

Other countries have no big hoo-haa on their intellengence or smart submarines....

Its for the sake of each country's own individual security. Not to be "shouted" out loud for all to know..!!

don't you people know that the gomen bought to subs to show off? You know like comparing whose "thing" is bigger because you know these people are closeted homos. That also btw explains why UMNO are so obsessed with sodomy.