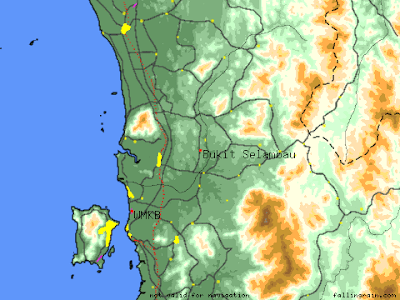 Eleven aspirants, ten of them independents, have so far paid the RM8,000 deposit, RM5,000 for contesting and RM3,000 for posters.

The independent candidates are Husaini Yaakob, Abdul Rahim Abu, Zahran Abdullah, T. Chandraraajan, Tan Hock Huat, R. Loganathan, Mohamad Fazil Abdul Wahab, Mejar (B) Anwar Abdul Hamid, L.Saralla and A.Jayagopal. Really beats me why the chinaman and 6 bumis are thrilled to contest in an Indian constituency? In this country, as an independent you just need someebody on nomination day to buy you out. It is a national habit entertained by the equally non-independent EC. Many independent candidates have become instant noodles.....(ooppppssss), millionaires when they withdraw. 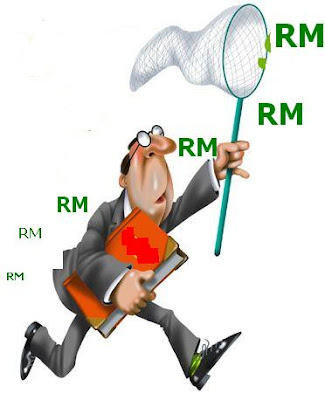 The highest number of candidates ever to contest a parliamentary or state seat was eight.


Several candidates contesting the Bukit Selambau seat are expected to lose their deposits as it will be difficult for all 13 candidates to receive one eight of the total votes cast. Why worry? The next day or two they will be owning MANY lembus and cars under the noses of the MACC. 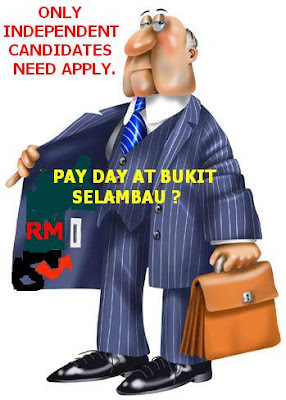 Two MTreaders,Senthil & Revadhi shared their thoughts on this dark comedy that is unfolding in Bukit Selambau:

Recent events show that Hindraf is willing to give MIC a walkover due to its focus on who will be the candidate for the upcoming Bukit Selambau elections. A messy nominations process can be expected.

A saying in Tamil goes like this “When the village is divided into two, the drama troupe will be the happiest of all” (due to the fact that they get to put up a show for each side and make twice the money. Here, the Drama Troupe is MIC and are they glad looking at the squabbling going on which will give them an easy victory by pushing Indians toward the MIC candidate by announcing to boycott and have an Independent candidate.

.....................This is not the time to go against anyone else but MIC. The other parties can have their own representative in the assembly but the Vision and Goals of Hindraf should go on with political power or without. MIC and BN have many tricks up their sleeves to create chaos -- and having Indians boycotting the PR candidate is definitely not going to help.


It's time to focus on only one mission -- to be rid of MIC's gameplay which will keep Indians subservient for another 50 years. Unite against this with the Makkal Sakthi given by the people to ensure victory in Bukit Selambau.

Earlier this week RPK vented his anger on the bodoh cina.....He continues today......but being a fair guy he picks two other races.....Some Chinese feel I have unfairly whacked the Chinese in my article Bodoh punya Cina! Okay, I may be a racist, but I am an equal opportunity racist. I whack all races without exception. I suppose that still makes me a racist but a fair racist at that. To balance off, why not I now whack the Indians and Malays as well? Later, I will get to the ‘lain-lain’.

READ THE FULL TIRADE HERE.....before I spray some holy water on him when I next meet him.

The three new UMNO vice-presidents will each be in charge one of the by-elections - Datuk Seri Hishammuddin Hussein for Bukit Selambau, Datuk Seri Ahmad Zahid Hamidi for Bukit Gantang and Datuk Seri Shafie Apdal for Batang Ai.

The Election Commission (EC) has prepared 20 symbols to be chosen by independent candidates contesting the Bukit Selambau by-election.

I am offering this symbol to

with a few more to spare. 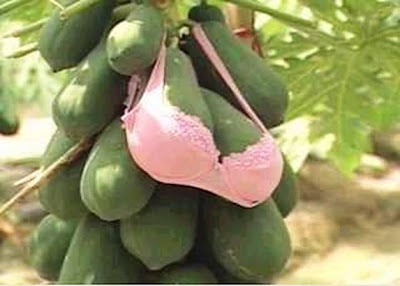 HAVE CONGREGATED IN TRONG TONIGHT

These Independents are making a mockery of Democracy. Muka does not count, Money is the objective...and, BN has plenty of haram money to distribute.
This is only their first line of attack, expect many more dirty tricks from these low beings from UMNO-BN. A victory for PR will be even sweeter!

u think everyone is greedy like a chinaman is it?

oi drunkard, its our right as citizens if we want to compete as an independent. Dont go and take below the belt shots at others.

Hey pig ass, why have'nt you got the guts to put in your name, if you chose to degrade someone. Be a man first or else, fark off!
Pig ass fits you fine, have a life.

was in bukit gantang today with msk.

i've taken some interesting pictures (see my post) while travelling around.

i think this should give us a kick start. and we can get to have nizar to have a session with bloggers. get hold of msk to arrange it.

Tks. Our priority is meeting up with Dr. Zul who will be coordinating all efforts. That is when we want to have joint meeting with BG blogging team. Meeting Nizar is secondary and can be considered if we have the time. Remember, we have to cover Bukit Selambau too.

he whacked the MCA dogs lah. and i don't care a bit.

CELAKA MCA CHINESE!!! see. the chinese will never get offended. whack them as you wish.