BUY A RADIO, CAN?

On 21 April, that was last Saturday, I attended the ADOPT A DAYAK CANDIDATE INITIATIVE. I made it a point to have a TeeShirt designed for this occasion. The message was as simple as this: 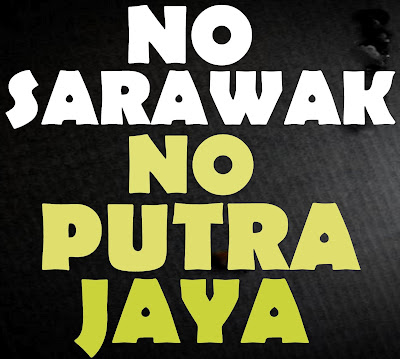 I have campaigned once in Batang Ai and Kuching and twice in Sibu. Until the advent of SARAWAK REPORT (its on my right sidebar) nobody could do anything about the rampant plundering of the people’s land by the unscrupulous Chief Minister and his family and cronies. Through the internet, the people of Sarawak awakened to the fact that the evil that they heard about really did happen. However in the interior, in the longhouses, the abjectly poor did not know the extent of the plunder, until the appearance of RADIO FREE SARAWAK (also available on my sidebar).

At this gathering, the potential candidates exposed the effectiveness of this shortwave transmission into the interiors. They talked about families making it a must to be home by 6pm to listen to this transmission from London. What they could not get from the Internet, they now get when they tune in to Radio Free Sarawak. We need to give each family a radio.

Proven an effective tool so far in the rural areas. I hope what I heard are rumours, somebody says this kind of radio is nearly out of stock in most areas and a certain Dept has stopped the release of stocks from their warehouses!)

WE NEED YOU TO BE INVOLVED.

YOU CAN MAKE A DIFFERENCE FOR SARAWAK.

GET FAMILY AND FRIENDS TO GET INVOLVED IN THIS URGENT CAMPAIGN.

Looks like the end of richest man in this part of the world is about to end ! So bad and so sad, just enjoy yourself with whatever time is left before you get indicted and jailed.

I already checked out 2 units a few days ago.

I bought a radio 2 days ago but today when I wanted to do it for a friend, the site seems to have been reset. -- empty!

Did they get hacked?