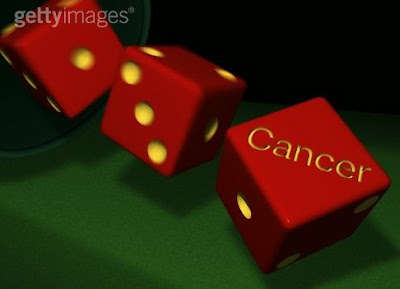 Culture Shock. That's what I'm going through right now. Most people go through culture shocks when they go to another country. I'm experiencing it RIGHT HERE, RIGHT NOW. The sheer stupidity, simplicity and cunning of the system has finally hit me. And it's hit me RIGHT IN THE FACE.

Every day, the front pages of most large printing press display HINDRAF this and BERSIH that. I don't believe these newspapers anymore, because I've read a bloggers post, and I believe it. And all you readers know that I don't blog about these things, but now, I believe is the time to come out of the dark, and reveal my REAL thoughts. Please, brace yourself.

Recently, SOME bloggers were arrested/harassed for merely ATTENDING the BERSIH rally. Now, the BERSIH rally was about a free, clean election, free of 'Phantom Voters'. All those there were met with tear-gas and the riot squad. TEAR GAS! TO WOMEN AND CHILDREN! WHERE'S YOUR BLOODY HUMANITY?! AND THIS IS FOR A CLEAN ELECTION! So basically, your telling me that the Police & the Government are AGAINST a CLEAN ELECTION? What is that saying? And the mainstream media did not publish this. They hid these from us. Pictures of these events were put up on blogsites.

for two years the Bar Council organised the Human Rights Day Walk. They never had to get a permit. this year they had to get a permit. They were not given the permit. But Malaysians too part. The Human Rights Walk participants were stopped by Police and asked to disperse. They had permission to walk for 10 minutes. At 7 minutes, the police arrived. Now, they stopped a HUMAN RIGHTS WALK. ARE YOU TELLING ME THAT THE GOVERNMENT IS AGAINST HUMAN RIGHTS? NOW IS THAT GOOD FOR OUR PUBLIC IMAGE?

The Government is so twisted, it's no longer funny. Your stopping people who are merely looking for a good future, AND YOU STOP THEM?! Bloody hell, do you know what that's doing to our image?

Don't be as ignorant as I. Believe me, if you start now, believe me, it won't hit you as badly as it did to me. Please, don't be ignorant. Pay attention, and do something about it. Please, DO SOMETHING NOW, YOU CAN MAKE A DIFFERENCE.

* You are free to visit Aiman here