IS DIN MERICAN ASKING FOR THE IMPOSSIBLE?

New IGP, Tan Sri Ismail Omar: Be Your Own Man and Do the Right Thing

Just as Malaysians are revolted by Abdullah Badawi’s tenure as Prime Minister and want that time in history to be forgotten, similarly the men in blue and Malaysians generally are eager that the PDRM must be purged of any remnant of the abuses and ills that Musa Hassan had left behind. The sooner Ismail Omar erases the stains left by Musa Hassan the better. 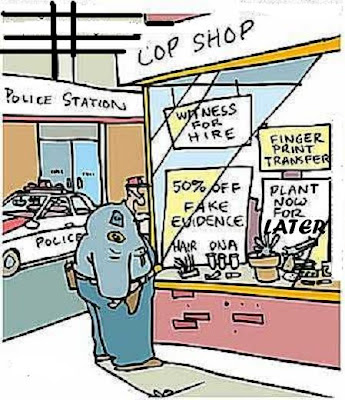 As it is, PDRM under the new IGP Tan Sri Ismail Omar has started winning public support and admiration with the lightning speed with which the Sosilawati murder is being solved. Malaysians are a forgiving lot and badly want to give Ismail Omar a chance to prove himself. Malaysians want a crime free country where PDRM is once again restored as the primary law enforcement agency.

Malaysians want the PDRM to be a check and balance to the AG and the MACC so that none can conspire to kill innocent witnesses like Teoh Beng Hock and then attempt to cover up the killing with such impunity. Or fix innocent citizens and professionals like Dato’ Ramli or Lawyer Rosli Dahlan. Or be a tool of oppression to stifle opposition leaders like the prosecution of Anwar Ibrahim in Sodomy I and Sodomy II. Or be an apparatus to depose a democratically elected opposition government as had happened in Perak. These are not unrealistic demands. These are legitimate expectations of a civil society. These are achievable if those entrusted with powers do not abuse them. IGP Ismail Omar can fulfil all of these expectations if he consciously stops emulating his predecessor, that despicable man named Musa Hassan.

Reminder to AG Gani Patail: Lawyer Rosli should be discharged without his Defence being called on September 30, (tomorrow) 2010 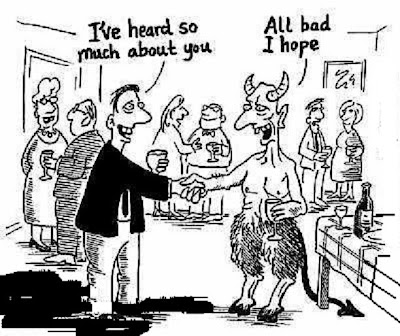 Musa Hassan is gone and this should be a reminder to AG Gani that his misuse and abuse of powers cannot be perpetuated forever. I am reminding the AG Gani Patail this because Rosli’s case will be called again on Thursday September 30, 2010. Dato’ Ramli has been fully acquitted. Therefore there is no reason to just prolong this matter against Rosli. The honourable thing to do is to withdraw and apologise.

The public can clearly see this is nothing more than vindictive persecution of an innocent man. Just because the AG Gani Patail is vested with absolute prosecution powers under Article 145 of the Federal Constitution, it does not mean that he can use it as a tool to ictimize a professional who dared question his abuses and defend a civil servant whom AG Gani and ex-IGP Musa Hassan had conspired to eliminate.

READ HERE WHAT LED TO THIS

'Bumiputras today have money to buy expensive properties,' noting in one of its housing projects in Kuala Lumpur, bungalow lots went for RM1.7 million but 90 per cent of the buyers were bumiputras, or mainly ethnic Malays who receive discounts for property purchases under the government's affirmative action policies. These policies also require developers to allocate a certain percentage of housing for bumiputras, the quota varying from state to state.

Stupid. What they did not know is the Bumi are nominees for Chinese to acquire the properties!

The former IGP is now history. He does not even deserve any mention in the footnotes. Next would be the AG on the priority list. He has the option to do it with less grace or total disgrace. Time will tell, sooner rather than later.
malsia1206

no, do not let that anjing kurap kusang hasan be 'history'. he should be current.

he should be prosecuted and persecuted for the remaining years of his miserable life.

SHAME HIM. PERSECUTE HIM. AND, BY GOD, PROSECUTE HIM.

he should rot to death in jail (that is before anyone does a 'saiful' on him).

igp and ag are only fit to be in the house of shame,with dirty boots walking all over their faces.

I think Din is hallucinating if he thinks the new IGP is any different from the last one. Already he has show his biasness only a few weeks after he took over the post. Recent events has shown that he's already thinking of his "contract" extension.

Looking at the actions of the recently promoted IGP, we can see that nothing will change for the better.
He's too weak to speak-up to his political masters and not garang enough to rein-in the mis-fits in his flock.
Looks like it will be status quo and the evil dynasty will continue.

A lot of wishful thinking.